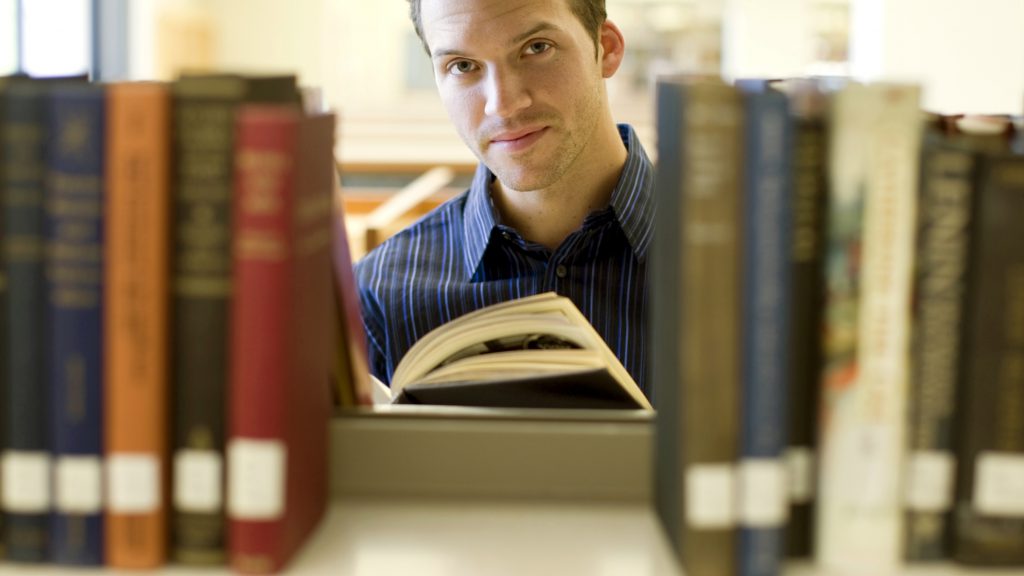 Q2 2010: From Crisis to Response: Investing in a Time of Reform and Regulation

Since the April 20 explosion on the Deepwater Horizon oilrig 50 miles out in the Gulf of Mexico, the undersea gusher has released more oil every two weeks than was spilled during 1989’s Exxon Valdez accident.

The Gulf spill has altered the lives and ruined the livelihoods of millions of people. At the same time, it has unleashed the biggest environmental catastrophe in U.S. history.

The spill’s economic consequences are significant, both in the Gulf region and around the world. The value of oil company BP’s stock has plummeted, threatening investors’ stock portfolios as well as the pensions of millions of British citizens.

As with any crisis, there has also been a call for reform and regulation. Revelations that BP had failed to follow many of its own safety standards led the Obama administration to call for a ban on all new offshore drilling. This ban was overturned, but other forms of regulation will inevitably follow a crisis of this magnitude.

Regulation is a political hot button for many people. At a time when the U.S. government is pursuing new regulation in many areas, we will leave the political debate for others and focus on the economic implications of regulation.

To begin, I want us to step back from the current moment so we can gain a historical perspective of what has happened in previous responses to crises.

History shows that financial regulation is an inevitable response to financial crises. In general, regulation is a blunt instrument that has yielded mixed results when it comes to addressing the factors that caused crises. Then there are the powerful unintended consequences that may result when regulation creates new problems.

Each piece of regulatory legislation is unique. Regulation can close down existing opportunities for growth while simultaneously opening up exciting new possibilities. The challenge is to determine which is which.

Let’s examine the U.S. government’s response to the stock market crash of 1929 and the Great Depression of the 1930s.

Leaders implemented a host of new regulations designed to address the root causes of the crash, and a number of these rules still impact our economy today. Congress established the Securities and Exchange Commission (SEC) and passed the Securities Act of 1933. This legislation changed the way investment firms and banks work. Today, most people believe that these regulatory actions helped give many Americans the courage needed to invest with confidence.

President Franklin Roosevelt also introduced the New Deal to address the lingering effects of the Great Depression. As a result of spending plans that were designed to reduce unemployment, the Federal government went from being an economic afterthought to being a powerful spending machine.

“Financial regulation can be judged by how effectively it tackles real problems without crippling the dynamism that is necessary for economic growth.”

So, will this new regulation work? Many people agree that derivatives and other kinds of esoteric financial instruments have evolved far beyond the ability of regulatory bodies to effectively oversee them (or even comprehend them!). The new regulations may successfully address some of the risks in this sector.

The jury is still out on these questions. Meanwhile, investors need to do what they can to address the factors that can be identified. These are some of the key implications of the new regulatory environment that we are advising our clients to address:

• A possible reduction in credit availability;
• Slower GDP growth;
• Lower earnings in 2010 and 2011 in the financial sector;
• A resulting decrease in stock market levels. From a historical perspective, financial regulation can be judged by how effectively it tackles real problems without crippling the dynamism that is necessary for economic growth.

One thing that’s clear in both economics and nature: stability is not natural. Instead, both the economic and natural worlds thrive through cycles of growth and decline.

Following a crisis, the desire for stability is elevated. When government leaders go overboard in trying to stabilize the economy, they may succumb to the temptation of over-legislating. When this happens, the natural cycles of growth and decline may be suppressed by layers of well-intended legislation. Unfortunately, this can result in even more dramatic cyclical swings.

Things would be complicated enough for investors right now if new financial regulations were the only major change they had to address. But moves for reform and regulation in three other major sectors will require additional adjustments.

1) Health Care Reform: The stated goals of the Obama administration’s plan include expanding health coverage to millions of uninsured Americans; changing Medicare and Medicaid coverage and cost inputs; requiring insurers to cover pre-existing conditions; and extending the length of time that children can receive coverage under their parents’ policies.

These reforms are scheduled to be phased in over the coming years. It’s impossible to precisely calculate their true cost. But we believe these reforms will cause the following ripple effects:

Typically, costs of reforms are either passed on to the consumer in higher costs or balanced by cost-cutting, often through workforce reduction. Any costs that corporations cannot offset through these steps will likely be reflected in lower stock prices.2) Tax Reform: Somebody has to pay for the increased spending and borrowing our government has under- taken in recent years. That somebody is likely to be me and you and other Americans.

2) Tax Reform: Somebody has to pay for the increased spending and borrowing our government has undertaken in recent years. That somebody is likely to be me and you and other Americans.

It seems likely that new taxes and the repeal of tax cuts are on the horizon. The deficits have grown too large and elected officials are running out of spending ammunition.

We consider it very likely that tax brackets, especially in the top two brackets, will increase from 33% and 35% to 36% and 39.6%, respectively. It is also likely that the tax rate on capital gains will rise from 15% to at least 20%.

Other possible changes can include an increase on tax rates for dividends and a change to estate tax laws yet again.

3) Energy Reform: Circling back to the Gulf oil spill, it seems likely that the current crisis will motivate a call for various kinds of energy reform. As I have considered what shape this reform may take, I have been wondering if it would be similar to the regulatory reform that swept the tobacco industry in the 1990s. Here’s how this might play out:

The implications of all this for investors is simple to calculate: less income and lower returns from energy stocks (which is similar to what happened to with tobacco stocks).

Americans—along with citizens of most of the developed world—are being confronted with a series of tough choices. So are their elected leaders, who are debating whether the best policy for economic recovery is continued spending with rising debt or belt-tightening measures that reduce deficits.

We believe there are opportunities in every scenario and investments that can benefit from nearly any set of circumstances. True, such opportunities are more difficult to find when economic times are tough, but they do exist. Here are three key opportunities we are exploring.

1) US Dollar Springs Back: In late 2009, the US Dollar was finishing a long slide relative to other currencies. At that time, it was dif cult finding anyone who wanted to own more US Dollars. But as we noted in our January 2010 Perspectives newsletter, either global weakness or a U.S. recovery could result in a rebound for the dollar. That’s exactly what has happened. The US Dollar appreciated 19% from November 2009 to June 2010. We believe this was the initial upward move in what is likely to be a continuing trend. In contrast, the Euro appears to have significant short-term problems and potentially even long-term viability problems.

2) Treasuries and Bonds: The intensifying need for investors to seek safety in US dollar-denominated assets is causing US Treasury yields to fall and Treasury bond prices to rise. At times, US Treasuries can offer a fairly compelling “total return” of bond interest plus price appreciation. The current cycle is likely one of those times.

3) Income vs. Appreciation: Income and price appreciation are the two components of investment return. We believe income will continue to be the more significant and important factor for the remainder of 2010 and into 2011. Income is a known quantity and is received into accounts on a regular basis, while price movement is based on economic trends. Income also helps to reduce volatility because investors are less likely to sell a solid, income-oriented investment in tough times. Therefore, the downside risks of income investments are often less than growth investments.

The Mystery of Markets

An earlier generation of government leaders did everything they could to make sure the Great Depression would never repeat itself. Despite their Herculean efforts, we find ourselves wrestling with very similar consequences during today’s “Great Recession.”

Today, some economists predict that we will face a long and difficult period of recovery that will be similar in length or severity to the crisis Americans faced decades ago, while others remain optimistic that continued spending will pull the nation through.

Only time will tell. Meanwhile, we continue to recommend caution and seek to generate income and preserve capital as foremost important factors for all investments.

As always, we will continue to do everything we can to secure the best possible economic future for you.