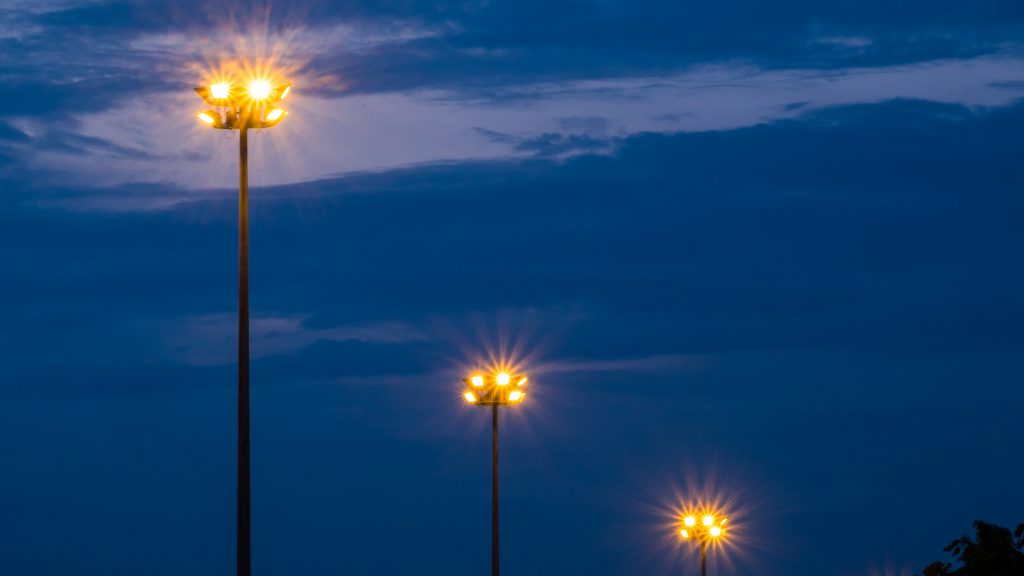 Last year proved to be difficult for many investors and managers. The US stock market rose and fell in wild runs, including a 20% plunge in the middle of the year. In all, there was 260% of total price movement. The Russell 2000 Index finished the year at -4.2%. Foreign stocks were down 11.8%, China fell by 18.8%. A diversified global stock portfolio resulted in a -3% year for equities. Hedge fund managers are often considered to be the most talented group of investors in the world. The average return of hedge funds was -4.8% according to data compiled by Hedge Fund Research.

Investors were best served in 2011 by maintaining a conservative allocation. As we anticipated, last year’s volatility and negative returns proved that income was the primary driver of returns, and in most cases, the only source of positive performance.

As we move into the New Year, we expect to see volatile markets and low returns remain in force. We recommend a conservative allocation and a focus on generating yield in every asset class.

In 2012, politics and policy will be important actors on the global stage. The European debt crisis will come to a resolution this year and the US is in a Presidential election year. Policymakers will continue to absorb large losses onto public balance sheets instead of allowing failures to occur. Excess debt is being socialized, and the natural deleveraging cycle is being manipulated by sovereign nations.

The US is likely to see sluggish economic growth but will fare better than European nations who will undergo various forms of austerity measures, while China is a real wild card. A Chinese slowdown in 2012 would come at a bad time for the world economy.

A strong dollar could dampen earnings for large US companies who benefitted from the decline of the US Dollar in 2009-10. Euro weakness is likely to be offset by some form of central banker actions (read quantitative easing) to prop up US assets.

Longer-term drivers remain in force. Demographic trends such as generational “baby-boomer” retirement suggest slower growth and lower justified P/E multiples; Interest rates and taxes are likely at (or very near) their cyclical low points; continued deleveraging of excess debt levels offsets normal growth; the middle class continues to shrink as some families fall into a lower economic class. These factors are multi-year factors and will remain in place during 2012.

Corporate balance sheets are very strong. Non-financial firms in the S&P 500 have $1.1 trillion of cash but appear unwilling to do any significant hiring. Corporate actions suggest a high level of uncertainty by corporate managers. Margins stand at all-time highs at year-end 2011. Maintenance of high margins will be determined by technology investments and debt refinancings, offset by whether higher energy and food costs can be passed through to household consumers.

Personal inflation was wildly out of line with government inflation figures in 2011. The “core” inflation number used by the government suggests inflation rose by a moderate 2.5% during the year. But for many households inflation was higher. Food and energy prices jumped during the year, with crude oil rising 19%, milk up 41%, beef up 10% and fresh fruit up 9%. Household income did not keep pace with a broad inflation measure in 2011, which adds pressure on future personal budgets. Consumer spending is 71% of the US economy, and any meaningful recovery will require the participation of households.

It’s been forty years since the world departed from the gold standard, moved to a credit foundation and growth increasingly came from the creation of paper rather than the making of things. When the system showed signs of slowing down, central bankers would lower interest rates and securitize assets. The three main central banks (Federal Reserve, European Central Bank and the Bank of Japan) now own $8 trillion in assets and interest rates have been reduced to zero. There are limits to how large central bank balance sheets can become, and how low interest rates can fall. We are in the very late stages of this policy’s effectiveness.

Obviously, a zero interest rate policy is meant to help banks and sovereign nations and other heavily indebted institutions. It does not help the investor/saver. In fact, the policy is somewhat hostile toward the saver. By removing any potential interest earned from the safety of a savings account, the Federal Reserve is forcing savers to either reallocate into risky assets in order to keep up with inflation or to reduce savings by spending the money on purchases.

A low interest rate policy seeks to alleviate the burden of the borrower and the debtor, while also pushing risk-averse savers toward riskier asset classes. On paper, the policy has the potential to create a perfect scenario for central bankers, support assets like stocks and real estate, while also reducing the interest payment burdens on heavily indebted entities. The policy has had success, providing asset price support, and allowing the economic recovery more time to take hold. Meanwhile, it appears to be devastating the US middle class. The middle class makes up the largest portion of US savers, who are experiencing job losses, stagnant wages and rising food and energy prices. The money saved earns almost nothing and bank fees are often higher than the interest earned.

The current central banking plan can be summed up simply. Support asset prices to achieve gains, and when that no longer works, debase the currency. When the numerator will no longer rise, reduce the denominator. Such a policy will never be admitted in public discourse, but public markets appear to believe it.

But despite all the risks, there are many places to make money and to invest with relative safety. The following is a list of recommended investments and actions for 2012:

We recommend pursuing yield in every asset class and seeking a nominal investment yield of at least 4%. There are dozens of stocks with sustainable 4%+ dividend yields, within bond investments there are quality school district and hospital bonds, high-grade corporate bonds and sovereign bonds with yields in excess of 4%, and in real estate, there are income (commercial and rental) properties that can result in a comparable yield after factoring in property tax, insurance and out of pocket maintenance costs.

Any asset class that undergoes a prolonged and deep downturn will, at some stage, create opportunities for investors. The real estate market is still working through excess inventory and imbalances, and in some areas we may see lower prices, but we believe that certain properties and certain types of real estate now make good long-term investments. This is not an asset class to own for the short run. You must be willing to invest for many years.

Real estate values soared and home prices rose until mortgage payments far exceeded any equivalent rental rates. Now after recent real estate declines, mortgage payments are often again below rent rates. Every property is unique and has different factors that go into the real value. Distinctive qualities make it hard to recommend any single benchmark, but some guidelines can help provide an initial framework.

Some people use statistics like a drunken man uses a light pole–for support rather than for illumination. – Andrew Lang, Scottish poet

Public policymakers are notorious statistical manipulators. This year is an election year in the US and a political firestorm in Europe. We are likely to reach a crescendo of statistical nonsense. Current government calculations of unemployment, inflation (consumer price index) and economic growth (GDP) have been changed. Using 1980 methods, the unemployment rate would be over 16% instead of the reported rate of 8.5%. Inflation would be closer to 7% instead of 3% and economic growth would be -2% instead of +1.5%.

Recent trends are improving, but it is taking trillions of dollars to keep the economic engine growing. Policymaker decisions are likely to be far more influential than a company’s actual growth or earnings results. Outcomes are likely to be at extremes and vary from asset class to asset class. Focus on generating current income from investment holdings and let the world ride out its problems. Only commit capital to risk when it has a time horizon longer than five years.

A plethora of good investments, strategies, and themes make sense in 2012. No matter what scenario exists for the world economy, there is, and always has been, timely opportunities in every circumstance.