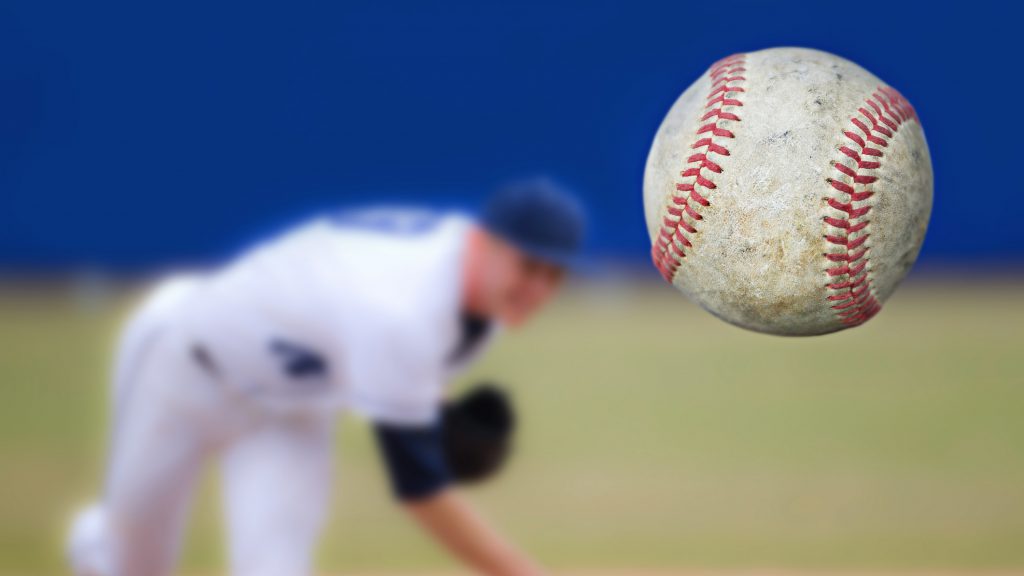 What impels someone to start a stock mutual fund today?

Craig Van Hulzen is a brave man. No, he didn’t jump a motorcycle over a live volcano. He didn’t try to give Chuck Norris a roundhouse kick. He launched a stock mutual fund.

Doesn’t sound brave to you? Try getting someone to invest in a stock fund these days. The Dow has been moribund since 2000 and remains down 9% from its 2007 high. Investors have yanked a net $400 billion from stock funds since 2008 — $29 billion of that in December.

Nevertheless, new stock funds appear every month — 116 new actively managed stock funds last year alone, according to Morningstar. What in the world prompts anyone to launch a new fund? It depends on the managers.

At the GoodHaven fund, seasoned managers at another fund want to step out on their own. At the newly minted Granite Value and BearlyBullish funds, a fund is a convenient way for money managers to handle smaller clients. Or it’s a chance for a manager to show his stuff, as Van Hulzen is. “It’s our first effort to talk to the world,” he says.

Stepping up to the plate

Starting a fund can be complex and expensive. It can easily cost $100,000 for federal, state and other filings to register the fund and make it legal to sell shares to the public, says the Investment Company Institute, the funds’ trade group. A new fund needs at least $100,000 in assets on its opening day.

Once you get the fund going, you’ll have to pay ongoing fees for legal advice, brokerage commissions, administrative services and custodian fees for stocks, bonds and cash. If you charge a management fee of 1.5% a year, you’ll earn all of $1,500 managing $100,000. The turning point from losing money to breaking even — called “critical mass” — is somewhere between $50 million and $100 million.

One way to reach critical mass is to launch your fund when the market is strong and the public is clamoring for mutual funds. Timing hasn’t been one of Van Hulzen’s strong points.

When injuries ended his pitching career — he holds California’s high-school baseball strikeout record — he decided to go into finance. “I liked math and statistics, and didn’t know it made me weird,” he says.

He signed the agreement to take over a money management business on the worst day possible: Sept. 10, 2001. The next day, terrorist attacks on New York and Washington closed the stock market until Sept. 17 — at which point the Dow Jones industrial average plunged 685 points, or 7.1%. By Oct. 9, 2002, the Dow had lost 24%.

Nevertheless, his business has prospered, growing to $300 million from $60 million in the past 10 years, so he decided to start the Iron Horse fund, named after his hero, Lou Gehrig. What could go wrong?

Plenty. The Iron Horse fund launched July 7, 2011, as the European debt crisis sent the stock market south. “It was horrible — the market was down 16% straight out of the gates,” Van Hulzen says. “Really bad timing.”

The fund uses a conservative strategy of selling covered calls, giving buyers the right to buy stocks in its portfolio at a specific price. When done properly, a covered call strategy gives the fund additional income at the risk of some holdings being “called away,” or sold to the option holders. “If we were using a pure growth strategy, we’d have been much more reluctant to launch it,” Van Hulzen says.

Starting out in Austin

Van Hulzen isn’t alone in starting a fund recently. Mike Turner and his partner, Buddie Ballard, are also among the few and the brave. Their fund, the BearlyBullish Investor, made its debut in June.

Like Van Hulzen, Turner and Ballard have an independent money management business. They have grown Alpha Capital Management, their Austin firm, to about $420 million from $40 million in 2002.

Why BearlyBullish? Like most stock-pickers, they look at a company’s fundamentals — how much debt the company has, for instance, and how much it pays in dividends. But they also try to prevent big losses. The managers look at price trends to determine how cautious they should be. If necessary, they can put 100% of the fund’s assets into money market securities, or cash.

Given today’s troubled markets, Turner and Ballard figured their cautious approach might be a hit with investors, particularly those whose accounts weren’t large enough for a separately managed account. This year, the fund is up 10.01%, vs. a 7.34% gain for the S&P 500.

It was a big step for the two managers, who must agree on buys and sells in the fund. “It was a significant investment,” says Turner. As with most start-ups, BarelyBullish called in a third-party administrator, UMB Fund Services, to handle the set-up. Technically, the fund is part of a larger series trust that has already been set up.

But Turner and Ballard still have to promote the fund, especially in its infancy. A fund needs a three-year record to get a star ranking from Morningstar, the Chicago fund trackers. Right now, they’re mainly relying on word of mouth. “We’re focused on the Southwest right now,” Turner says.

It’s for the clients

Scott Schermerhorn has had plenty of experience in the mutual fund industry, and he decided last year was a good time to put it to use. So he started the Granite Value fund.

Schermerhorn started out working for legendary contrarian investor David Dreman. “He’s very good at what he does, and he’s a tough guy to work for,” Schermerhorn says. He has worked at Federated Investors, the Seligman funds and Choate Investment Advisors, among others.

At Granite Investment Advisors, the minimum to open an account is $1 million. Not only does the minimum keep out potential clients, it can keep out friends and relatives of big clients. “You have an account started by a grandfather, and he wants to set up accounts for his children,” Schermerhorn says. “We can’t run a $30,000 account the same way we run a $3 million account.”

He thinks it’s a swell time to start a stock fund. “Historically, asset classes that are the worst for a decade tend to be the best in the following decade,” Schermerhorn says. Gold was best the past 10 years, and stocks the worst. If you buy the contrarian argument, you should be taking profits in gold and investing in stocks, he says.

It’s not hard at all to find cheap stocks to buy, says Schermerhorn, who recently bought shares of Microsoft. “I’ve been looking from afar at Microsoft forever, because I could never get over the price,” he says. Now, some big technology funds are falling into the domain of bargain-hunters like him, Schermerhorn says.

Some managers of new funds come with their records already established. Keith Trauner and Larry Pitkowsky started the GoodHaven fund with well-known credentials in the money management world: Both had worked with Bruce Berkowitz on the Fairholme fund until 2008 and helped it establish a spectacular record. (That record fell apart in 2010: The fund plunged 32%, placing it dead last among all large-company value funds.)

“We started GoodHaven because, as Larry likes to say, we knew what we wanted to be when we grew up,” says Trauner. “We felt we had the opportunity to do the things we had done when we were in Fairholme together.”

The main thing they wanted to do: run a small fund with the leeway to invest in a wide variety of stocks — small, large and most things in between. “We wanted to structure a fund with as many degrees of freedom as possible,” Trauner says. “We’re allowed to go wherever we find value.”

Trauner and Pitkowsky aren’t rock-bottom value managers. “We like growing businesses that are throwing off a lot of cash, and it’s hard to buy them cheap,” he says. But they are opportunistic buyers, scooping up stocks when others are too afraid — or too unobservant — to wade in.

They also think about what it would take to knock one of their stocks off its perch.

“If I gave you a billion dollars and said, ‘Go compete with Google,’ you probably couldn’t,” Trauner says.

Unlike most new funds, getting new assets hasn’t been a problem. GoodHaven now has about $100 million, Trauner says. “We’ve spent relatively little time trying to raise money, so we’ve been focused on trying to invest it,” he says.

Not all funds make it out of the start-up phase. Last month, the $8.3 million Thunderstorm Value fund announced it was liquidating, according to MutualFundWire (mfwire.com). The fund launched Dec. 31, 2007 — a monument to bad timing.

Thunderstorm Value was hardly alone. Last year, 369 funds disappeared. Of those, 158 were liquidated, along with their annual records. Another 211 were merged into more successful funds.

“We’ve been fortunate to do fairly well,” Van Hulzen says.