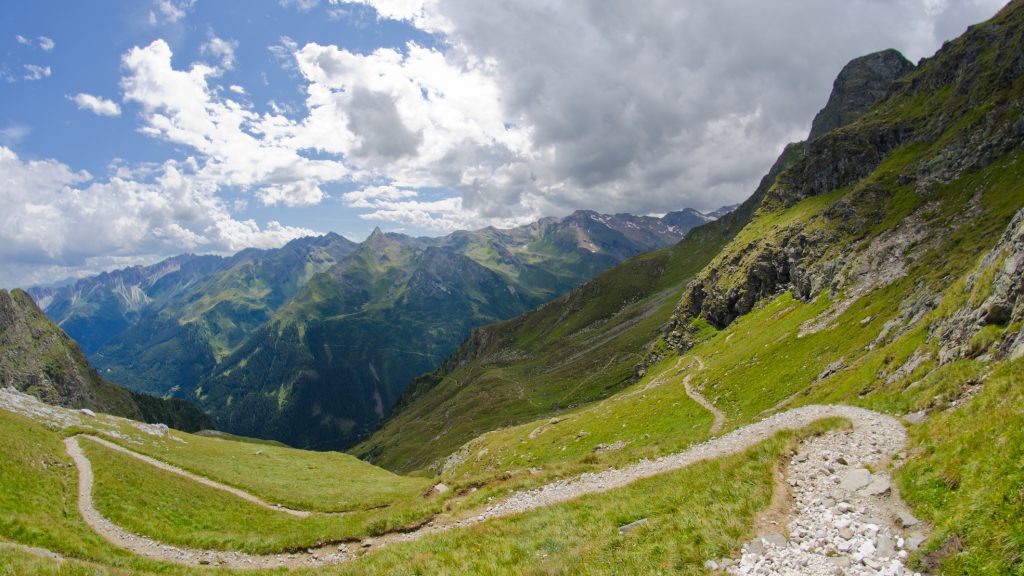 The US economy is expected to grow moderately faster this year than in 2013. Stronger consumer balances sheets and high corporate profit margins should help support this growth. However, economic growth can still be classified as sluggish and below average despite significant support by the country’s central bank. Worldwide, growth is expected to increase to 3.5% with a wide degree of separation between the growing economies and the shrinking economies.

Asset price increases in 2013 were centered in regions with monetary easing and active central bank support. This should continue in 2014. While the US has moved into a “taper” mode and begun to reduce the amount of support, the Eurozone leaders appear poised to continue aggressive easing campaigns.

US stocks are looking pricey compared to other asset classes. But US stocks should continue to perform well as long as corporate profits remain strong. It is also important to remember that all investing is relative; investors have to allocate savings somewhere. Cash and money market funds may be safe, but they yield almost nothing and guarantee a negative real return after inflation. Bonds are still at risk of underperforming as interest rates revert back toward “normal” levels after central bank monetary easing policies pushed rates to all-time lows. Emerging market economies in aggregate are still struggling with local and global headwinds. The asset class is cheap and over the course of the next few years, should offer a very good opportunity for long-term investors, but for most investors, emerging markets still represent too many unknowns. The Eurozone has moved beyond the acute crisis but remains challenged. So, for now, US stocks may continue to rise simply due to a lack of clear alternatives.

Investing is always about time horizon and the best investments in 2014 may be altogether different from the best places to invest for five years or twenty years. This year is likely to begin much as 2013 ended and US stocks could continue to lead until such time as other assets prove to their viability. This condition is likely to result in a growing divergence between undervalued and overvalued asset classes and is symptomatic of previous cycles involving central bank actions in the securities markets.

Our market models observe 60 years of historic data and provide a view on each major asset class relative to its own history. This is useful for understanding return expectations and for allocating money. Because investing is a relative activity, i.e. it must be allocated somewhere or else be consumed, then the model is also useful for helping understand how much of a portfolio should be allocated to various investment classes.

While US stocks are somewhat pricey relative to its own history, bonds may have an even bigger hurdle to overcome as interest rates move toward normal (higher) levels. It is also important to recall that the market models are designed to show which asset classes offer the best 5-10 year total returns. These returns may or may not arrive in the current year and so our recommendations seek to blend the long-term value opportunities with the current year investment environment.

Over the past 60 years, when US stocks were at multiples similar to current market levels, returns have been in the mid-single digit range over the next ten years. Meanwhile, developed markets outside the US offer forward returns that are above normal and emerging markets offer the best forward returns of any equity asset class. Commodities are also offering a return equal to their long-term average. Bonds are expected to return slightly below the current coupon rate.

Perhaps the most important nugget of information to be mined from the models is that new capital allocation in today’s market environment should anticipate lower than normal returns from the two major asset classes (US large-cap stocks and US investment grade bonds).

A high correlation exists between stimulus and rising asset prices. In 2014, stimulus will remain in the US, although the rate will be reduced over time. The Eurozone and Japan are the most likely candidates for asset price support. Both regions are fighting deflationary forces aggressively. However, there is a large difference between Japan, which is a momentum trading style allocation and Europe, which has more value investing characteristics.

From the International Space Station, the US can be viewed from space, and as you would expect, the cities are lit up like twinkle lights and oceans and lakes are dark areas with no light at all. But in the last few years, a group of lights in the middle of the US showed up and those lights now burn as big and as bright as some major metropolitan areas.

These lights are from the new energy fields and the flares burning off gas that flows up through hundreds of feet of pipe along with oil being extracted from the center of the country. The fields are not insignificant and they offer an investment opportunity that combines income and growth at a time when bond income is low and stock growth may be uneven and priced expensively.

This is a longer-term theme and is more to put into the back of your minds as we move through 2014 and consider some longer-term investments. The two factors that drive economic growth are increasing productivity and population growth. China recently announced a change to their “one child” policy and the most populous nation should continue to grow. India is growing even faster and has over 1.2 billion people and several other emerging economies still have robust birth/death ratios. Meanwhile, numerous European nations and Japan are experiencing significant aging of populations which will change the dynamics of their collective countries.

While asset prices have increased, wages and employment are still relatively stagnant. Consumers feel better as the recovery in real estate and stocks improved their collective balance sheets. But don’t look for too much increase in consumer spending. Corporations have benefitted from low interest rates, they have been slow to hire employees, and in many cases are hiring more part-time and low wage workers. This leaves corporations flush with cash to spend. Follow the spending of corporations into services, industrial applications, and technological innovation. This includes biotechnology, domestic energy, outsourced services, specialty fields, and industrial activities.

Government debt remains a major problem, but stimulus actions help to inflate some of those pressures away. Meanwhile, more economic activity and higher tax rates lead to more government revenue. Spending (by politicians) remains a persistent trend to the upside. Worries over municipal and state imbalances remain a long-term concern but are unlikely to create problems in the short run. Higher tax receipts and rising pensions should help municipal bonds which have been the source of concern and are also quite attractive relative to taxable bond yields.

Initial concerns over health care changes may still be valid for many individuals and businesses, but managed care and pharmaceutical firms spent their lobbying dollars well and could be poised for more growth.

Get back to basics

Seven point two billion and growing. The population of the earth continues to rise. Millions of those people are moving toward a diet with more protein. All will consume more energy resources, base metals, and food. Agriculture, basic materials and energy have naturally occurring, long-term tailwinds. From time to time, these basic building blocks of the human experience become out of favor as investors move toward riskier opportunities. Again and again over the course of history, owning these basic commodity essentials has proven to be a great defense against economic chaos, turbulence and inflation. For a longer-term allocation, consider owning strategic natural resources. This may not play out specifically in 2014 but it is worth watching for an appropriate entry point and a long-term hold.

US stocks are relatively expensive, but there are few other alternatives, so stay the course. Be careful with bond investments; rising interest rates and hidden pockets of illiquidity could create more downside risk than investors are accustomed to experiencing. Don’t run from all bonds, corporations have high margins and cash; some high yield bond issues could do well in 2014. Municipalities have been given a mulligan and investor angst could be overblown; municipal bonds could outperform taxable investment-grade bonds. Re-allocate some equity money to Europe and follow the stimulus. Start building some long-term strategic allocations now. No one can call a bottom in any investment, but some emerging economies are undervalued and several commodity and natural resource sectors are out of favor. History suggests that buying out of favor investments can produce superior long-term returns.

It is rare for both equities and fixed income to produce a below-average expected return, but that is what our models currently suggest. But before we get too concerned, there are pockets of value and opportunity within both equities and bonds. Risk management must drive allocation decisions. As we move beyond traditional allocation decisions in order to find quality return opportunities, we must maintain discipline and adhere to proven investment tenets.