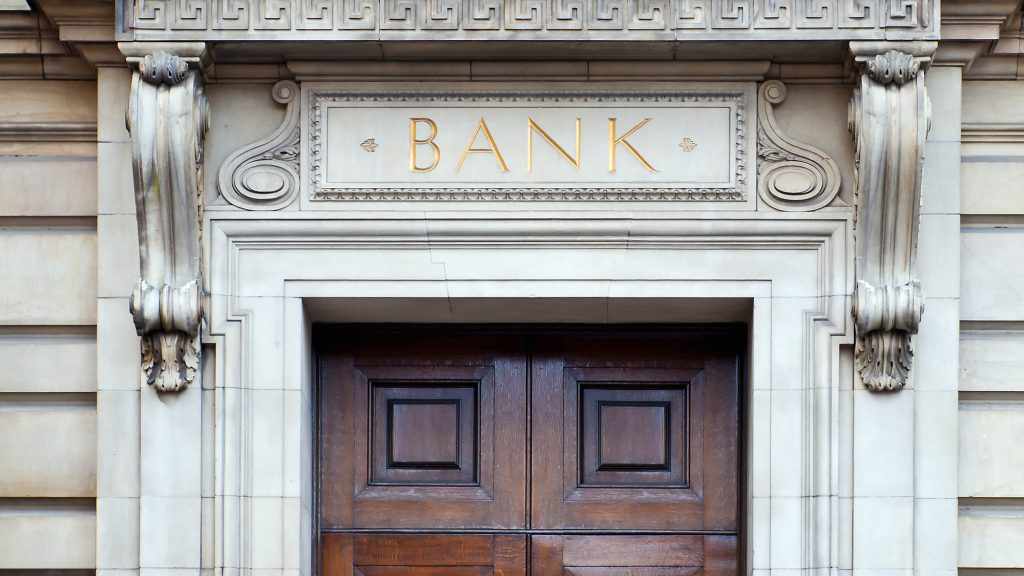 The first quarter of 2014 saw mixed results from stock and bond investments. Even among stock indexes, the results were mixed as the S&P 500 rose a little while the Dow Industrials fell. Europe was generally positive and emerging markets were mixed.

Bond markets were the big surprise, posting 2-3% returns after many market forecasters predicted bonds would fare poorly in 2014 due to rising interest rates. Intermediate and longer-term interest rates declined in the first quarter. The 10yr US Treasury yield fell from 3.04% to 2.73%. For the same period, the 2yr US Treasury yield actually rose from 0.38% to 0.44%. So, the difference between 2yr and 10yr narrowed, a trend that’s referred to as a “Bull Flattening” of the curve.

All About the Federal Reserve

Short-term interest rates are rising in anticipation of future rate hikes by the Federal Reserve. The Fed has provided some general guidance on this move, electing to start to “taper” its buying of Treasury bonds by reducing the monthly purchases from $85 billion to $75 billion and then to $65 billion. The expected pace of the “taper” would see the buying stop by the end of the year. The Fed is communicating often, and through many mouthpieces, in an effort to move markets without having to change their stance through actions. In general, the Fed’s message is that they are executing on a game plan driven by data on wages, employment and inflation.

The Fed is looking for the employment landscape to improve – not just new hires, but also hourly earnings. As the official unemployment rate has fallen, the Fed has more recently sought to change a previously stated target and appears to be looking for more flexibility in the timing of its withdrawal of market support. The Fed would also like to see GDP growth above 2.5% (preferably over 3%) and seems willing to tolerate an uptick in inflation in order to achieve the goal. If the data continues to strengthen, the Fed could conclude its tapering by the end of the year. New Fed Chief Janet Yellen has said that the Fed would wait at least 6 months before considering any rate hikes, making the earliest date during the 2nd half of 2015.

How is the Bond Market Reacting to This News?

Despite historically low interest rates, the supply of bonds outstanding is not growing significantly, and in some areas, it’s actually shrinking. Why is borrowing not increasing? Low rates typically spur demand for borrowing, but we are in the late stages of the cycle, and many debt issuers who could issue new debt or retire old debt have already completed their issuance. There may be other reasons for less issuance in the coming year, including:

Corporate bond issuance has been strong, but much of it is being used to refinance existing debt, pay down lines of credit, and build cash on the balance sheet. Net corporate debt outstanding is not growing significantly, and S&P 500 corporate cash as a % of current assets is at an all-time high of 30%.

Mortgage-backed bond issuance has declined, as mortgage refinancing has dried up and most homeowners who could refinance have already done so. Supply is stagnant, and barring a significant pickup in new home construction, mortgage-backed bond supply will likely remain stable.

This back drop of stagnant supply, steady demand and Fed actions could result in less interest rate risk in 2014 than is feared by many investors.

Certainly, we are not advocating buying 30yr bonds, which have far more interest rate risk in the longer run, but we do believe that the 7-10yr bonds could fare the best in the current year.

Rates are still quite low, and in order to have success in bonds right now, it is important to have a catalyst. In California, the catalyst could be a revenue surplus leading to a ratings increase. In addition, shrinking municipal bond supply will help support the market price.

Certainly, California municipalities are not the only opportunity, but for California investors, a double tax-free income stream with the opportunity to benefit from ratings increases makes for a compelling story.