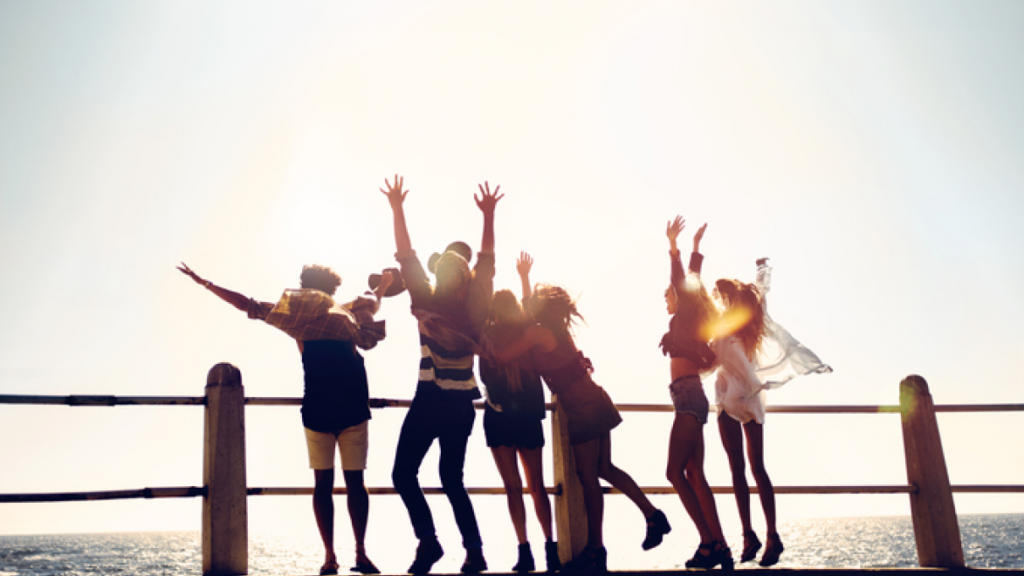 Historically, our year-end commentaries have looked back at the past year and provided some thoughts on the coming year. Since this year is also the start of the 2020’s, we have an opportunity to take a more macro look back at the “teen years.”

Against a backdrop of aging populations, stagnant wages and shrinking workforces, one could be excused if one had predicted that slow economic growth in the 2010-2019 years would result in below-average asset gains.

 The number of people outside the labor force (defined as not working and not seeking work) grew from 80.7 million to 95.5 million.

The 1.8% average GDP growth rate has remained well below average. But despite this low economic growth, asset values did something extraordinary. They decoupled from the economy and rose dramatically.
Total US National Assets (which includes personal, corporate, small business and non-profit assets) grew from $87 trillion to $145 trillion (a 66% increase).

US stock prices rose by 11% annually during the past decade while corporate revenues grew less than 4%. On the surface, the disconnect in asset prices (including stock prices) and economic activity makes little sense. But several factors combined to produce outsized asset price gains. So let’s dive below the surface and learn what happened.

Factor #1: The Federal Reserve
A balance sheet is comprised of assets and liabilities. Add up all the assets, subtract the liabilities and what is left is net worth, the equity value. This is true for individuals, for businesses and for the country. We already mentioned the $58 trillion rise in total US assets. But is that an increase in equity value? Did the country suddenly become THAT much wealthier? Well, no. Because the Fed flooded the markets with cheap money and the government issued more debt and spent more than it earned.

A number as large as $145 trillion is staggering and hard to even conceive. Another very large number is the $127 trillion in unfunded liabilities (social security, medicare, federal pensions, etc). And national debt (total principal value of marketable and non-marketable securities) rose from $10 trillion to $23 trillion during the decade. The annual government spending has risen from $2.7 trillion to $4.8 trillion. The US monetary base rose from $0.8 trillion to $3.3 trillion. You get the picture. Much of the rise in the value of total assets can be attributed to cheap money and additional debt.
The Federal Reserve followed other central banks in reducing policy rates. During the 2010’s, the Fed dropped rates from 4.7% to 2.1%.

Japan and the Euro Zone are now experimenting with negative interest rates.
Low rates encourage borrowing and leverage, which in turn are allocated into assets and ventures, pushing up asset prices. Corporations also borrow at lower rates and are able to reduce interest costs and buy back shares of their own stock.

Factor #2 Corporate Profitability
This chart showing the change in free cash flow (FCF) inside US corporations. After decades averaging 4.7% FCF, suddenly US stocks had substantially more cash flow.
While there are many reason for a rise in cash flow, a few stand out. In a slower economic environment businesses tend to shift business models to free up cash flow.

Interest as a Percent of Sales declined from an average of 4.4% to 2.1%. This drop is due to the lower interest rate decisions by the Federal Reserve and increases corporate profits.
As asset prices rise, the ability to borrow expands. More money can be borrowed (at low rates) without overlevering the company.

During periods of rising stock prices, additional borrowing can appear benign and be used for acquisitions, buybacks and other corporate actions.
But when prices turn lower, and asset values decline, those debts quickly become magnified and quickly erode equity value.

In case you are wondering, personal income tax rose to $1.725 trillion from $1.158 trillion (2008) and payroll taxes rose to $1.256 trillion from $0.858 trillion. A combined $965 billion increase.
So, while not an exact offset, individuals are paying more and corporations are paying less. This again translates into higher profits and higher stock prices.

If you are fortunate enough to own a large portfolio of stocks then perhaps your gains outpaced your taxes. But for many people, this is not the case. Lower interest costs and lower tax expenses helped increase profit margins. Margin expansion added 3.4% annually to stock prices in the last 10 years. Buybacks added 1.4% per year and the expansion of the price/earnings multiple added 2.2% per year.

Revenues rose as the economy grew, albeit at slower than normal levels, but also margins expanded, buybacks propelled prices higher and investors were willing to pay higher multiples for companies.
The price to earnings multiple is a very misleading ratio. Generally, as interest rates drop and bonds offer lower yields, stock multiples rise. Is the current 18x multiple expensive? Not really. It could be classified as somewhat overvalued but not extreme.

However, it is very important to again look at the health of the economy, the consumers in that economy and how profits grew so much faster than revenues. Despite a P/E ratio that is only somewhat overvalued by historic measures, it is important to remember that much of the margin expansion has come from low interest rates and low tax rates and an abundance of easy money.

Other measures are not so benign. One of the broadest measures of market extremes is to compare the size of the US total stock market to the size of the US economy (GDP). Historically, the stock market has been slightly smaller than the total economy. In the chart to the right, the 2000 “dotcom” bubble reached a level where stocks were 48% larger than GDP. At the end of 2019, stocks reached an all-time extreme level of 153% of the size of the GDP.

In addition to the Federal Reserve, consumption is extremely important. Below are some interesting data points with regard to the health of the consumer. While employment is high, debt levels are rising rapidly. Total consumer debt has passed $4 trillion. Much of that is backed by assets like houses, but the fastest growing segments include cars and tuition debts.

Wages are not keeping up with expenses. Despite reports of low official inflation, the cost of major purchases are certainly outpacing income.

As we begin the 2020’s, asset prices still have support from a very accommodating Fed, high employment and easy corporate conditions.

 Consumers are feeling confident and spending money. Stock prices can continue to rise absent major unforeseen problems. On the other hand, margins are at extreme levels, multiples are high and much has been priced into stocks.
 The strong US dollar makes foreign investment difficult.
 Emerging market stocks are far cheaper than US stocks, but a strong currency reduces returns and has been a drag on portfolios for several years.
 The election cycle is likely to produce social polarity and could test consumer confidence.
Long periods of rising asset prices tend to lull investors to sleep. And no one ever went broke taking profits. After a great year like last year, trimming equity exposure and reviewing long term asset allocation plans can be very prudent moves.