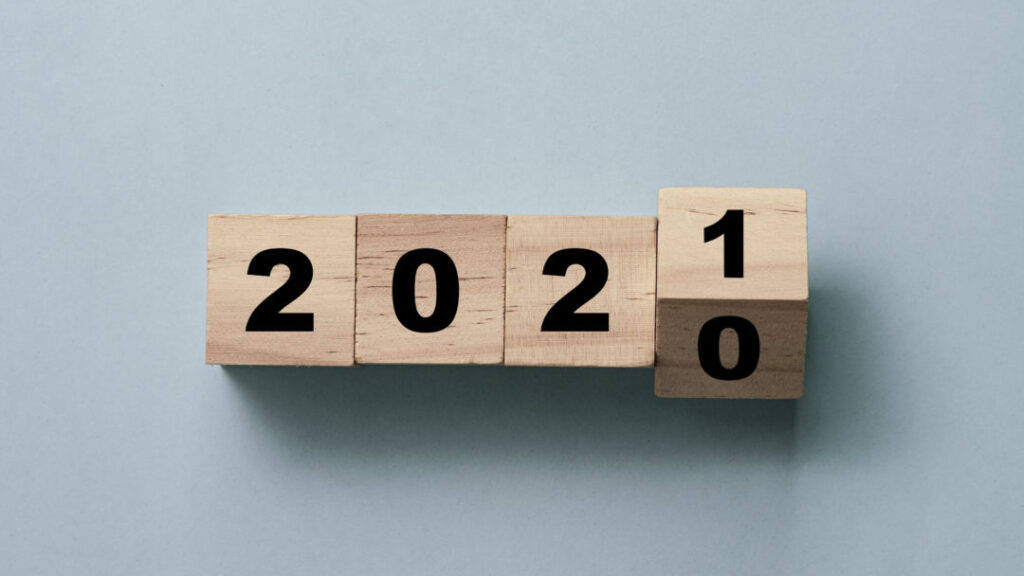 By now, most of us have read at least one, and probably several articles on what happened in 2020 and why investment markets were divorced entirely from the heavy toll on people. Investment markets are driven by money, and the inflow of money was substantial. US GDP has recovered only a portion of the losses sustained during the ongoing pandemic but stocks have already reached new all-time highs. Despite millions losing jobs and many local businesses closing their doors, the impacts of stimulus measures on household savings helped add trillions of dollars to bank accounts and investment portfolios. While wages fell in the aggregate, it was far less than had been imagined. White collar jobs were less impacted and stimulus programs like the Paycheck Protection Program helped many small business owners. It was the millions of Americans in blue collar and hourly service jobs that carried the greatest burden. In terms of human existence, it was a tough year, but not so for portfolios.

Three powerful factors at play
First, the aggregate inflow of funds from stimulative measures found its way into investment markets. Second, the promise of low interest rates for an extended period increased the “risk appetite” of many institutional investors and emboldened corporate managers to borrow more and to fund larger and longer-term ventures. And third, in western democracies, fiscal spending actions are facing less and less opposition as enormous fiscal spending is being perceived as a sort of universal “cure-all.”

The importance is in the “collective knowledge” that government will act aggressively to stave off declines in asset prices. When enough people believe this to be true, it becomes a powerful influence on mindset, risk appetite and asset allocation. With interest rates near zero, and more “collective knowledge” that the Fed is committed to keeping rates low for an extended period, the combination of fiscal support and monetary support becomes a powerful tonic.

Low interest rates correspond to higher multiples paid on assets. Assume an investor can borrow money at 8% to buy an income property. The investor would require an income stream above the borrowing costs and, in this case, might limit the valuation of the asset to less than 12x annual income. Now assume an investor can buy the same property by borrowing money at 4%. That property may be valued as high as 24x annual income.

Lower borrowing rates and a plentiful money supply increase asset prices as “cheap” money bids up multiples and a long-term implied “promise” (to keep rates low) amplifies this process. If rates were expected to stay low for a year, then investors would re-finance or borrow certain types of shorter-term investments and capital expenditures. But extend the expected life of low rates to 5-7 years (or even longer) and borrowers will borrow more, and finance more aggressive asset purchases.
These powerful forces, 1) fiscal spending, 2) low rates, and 3) the implicit promise of future government support, combine to expand price multiples and thereby raise asset prices.

What we must watch for
Higher multiples on growth assets do not themselves portend a price decline. In many cycles throughout history, multiples rose to levels that were “extended” only to go on and extend further to the upside. Today, market multiples are near extreme levels. But powerful forces “supporting” forces are at play.

When an economy experiences a loss in investor confidence, the currency often declines, and interest rates rise. This occurs most often in emerging economies, and although the US does not have the same risks as emerging economies, rising interest rates and a falling US dollar would have significant implications on asset valuations.
Fiscal spending by governments can lead to price inflation, which is often welcomed by governments in small amounts, but hyper-inflation can be exceedingly damaging. As such inflation is “tamed” by raising interest rates, and to a lesser extent raising tax rates. Rising interest rates and tax rates are problematic; not only for personal consumption but also for asset prices. As the cost to borrow rises, the multiple on growth assets declines. Governments running large debt loads experience higher interest payments and are forced to borrow more (issue more bonds) and collect more revenue (taxes).

When an extreme is reached and a catalyst occurs, a market cycle turn occurs and an economic half-cycle comes to a conclusion.

Maintain a full-cycle approach to investing
A full-cycle, in economic terms, describes both a period of expansion and contraction. Investing in a half-cycle mentality focuses only on maximizing gains during expansions or minimizing losses during contractions and can often lead to underperformance / misallocation at economic turning points. A full-cycle mentality will seek to trim profits and bank them during expansions and seek to add to opportunistic investments during contractions.

In a full-cycle approach, the allocation:
1) is purpose driven
2) unemotional
3) buys near lows and sells near highs
4) reflects current life realities of the investor
5) reflects current market environment
6) is actively reviewed

An updated and current plan is important, for those of us who are actively engaged in the execution of those plans and for you in the knowledge that your plan is set and that your allocation reflects the realities of your life goals and purposes.

Change is constant, in life and in investment markets, and a full-cycle portfolio should reflect all known and anticipated information in both. As such, I encourage regular communication to help maintain a current and proper strategy that reflects your goals and purposes.